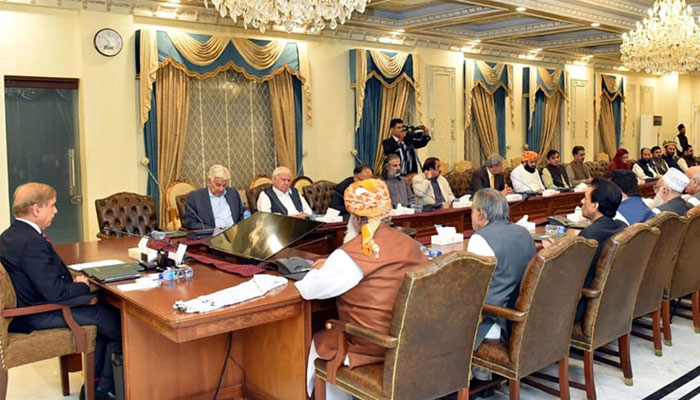 ISLAMABAD: Federal government is prepared to deal with the PTI long march, and have chalked out a strategy to stop the expected demonstration led by PTI supremo Imran Khan in the capital.

Former Prime Minister Imran Khan had asked his party workers and leaders to get ready for the next call against incumbent government.

As per local media reports, the authorities have placed the containers at the Faizabad interchange and all the other entrance points to control the demonstrators. 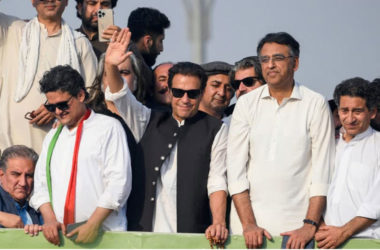 More news: Red zone has been sealed due to PTI possible long march

PML-N led coalition government has set a new strategy in the leadership of Prime Minister Shehbaz Sharif and decided that no one would be allowed to stage protest in Islamabad and warned Imran Khan against attacking the federal capital.

IHC orders to remove the terrorism charges against Imran Khan