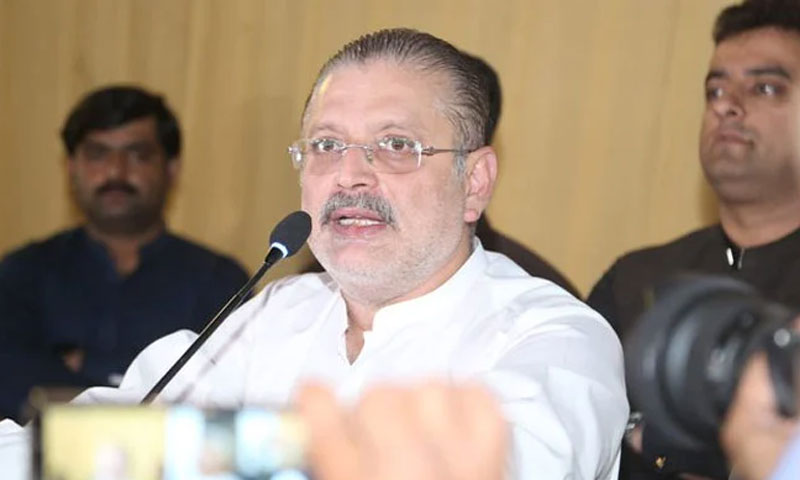 During the hearing, Memon’s counsel noted that the court had ordered to put his client’s name on ECL while granting bail. “The Sindh Information Minister has to get permission repeatedly to leave the country,” he added.

The lawyer further said that his client was regularly appearing before the trial court, and requesting the court to remove his name from the ECL. Meanwhile, the NAB prosecutor also did not oppose the request.

After hearing the arguments, the SHC two-member bench accepted the minister’s review petition and ordered the removal of Sharjeel Memon’s name from ECL.

The National Accountability Bureau had filed a reference in 2016 against the incumbent provincial information minister, deputy directors of the Sindh information department Mansoor Ahmed Rajput, Mohammed Yousuf Kaboro and others for allegedly committing corruption from 2013 to 2015 in awarding advertisements of provincial government’s awareness campaigns in electronic media.