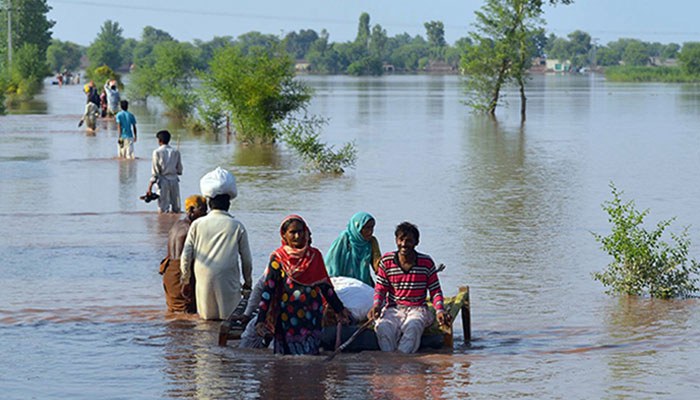 After seeking the latest on-ground condition of flood affected areas and the victims in the country, Pakistan and UN has joined the hands to launch a flash appeal in Geneva, for more than 800 million US dollars.

Revised version of the Flood Response Plan has been prepared with the coordination between government of Pakistan and the United Nations will be reveal in an event. As per initial details, the plan focuses on providing essential assistance to the flood afectees.

According to the reports Minister of Climate Change Sherry Rehman will attend the program in Geneva, whereas Minister for Planning and Development Ahsan Iqbal, Minister for Economic Affairs Ayaz Sadiq, and Minister of State for Foreign Affairs Hina Rabbani Khar will participate in the event virtually from Islamabad.
More news: US will continue to work with Pakistan to overcome the flood devastation

The meeting will be attended by UN member states as well as various UN agencies and humanitarian organizations working in the area of disaster relief.

Two terrorists killed and a soldier martyred in North Waziristan

Iraqis storm US embassy in Baghdad to protest against airstrikes