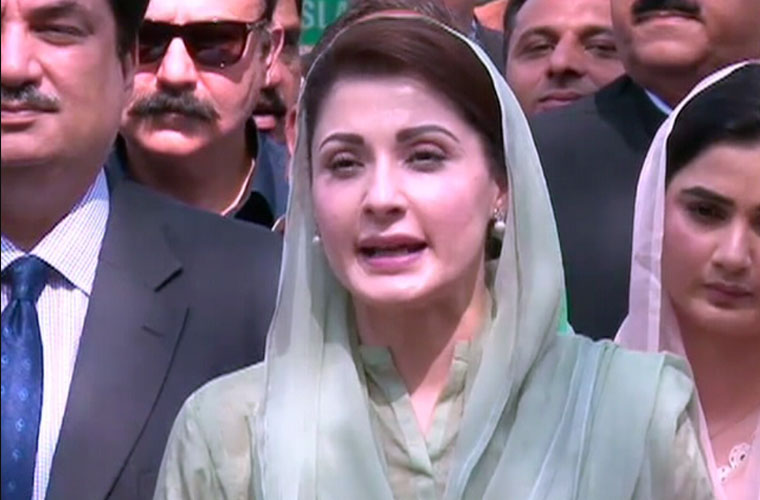 Earlier on Monday,  A three lawyer bench headed by the Chief Justice of LHC Justice Muhammad Ameer Bhatti along with Justice Ali Baqir Najafi and  Justice Tariq Saleem. Advocate Parvez Amjad presented before the court instead of Maryam Nawaz.

Parvez Amjad said that for four years, PML-N leader didn’t file any reference in court. “The case in which Maryam was convicted, was a barrier for releasing of passport. He further added, The case is no more as her passport must be issued,”