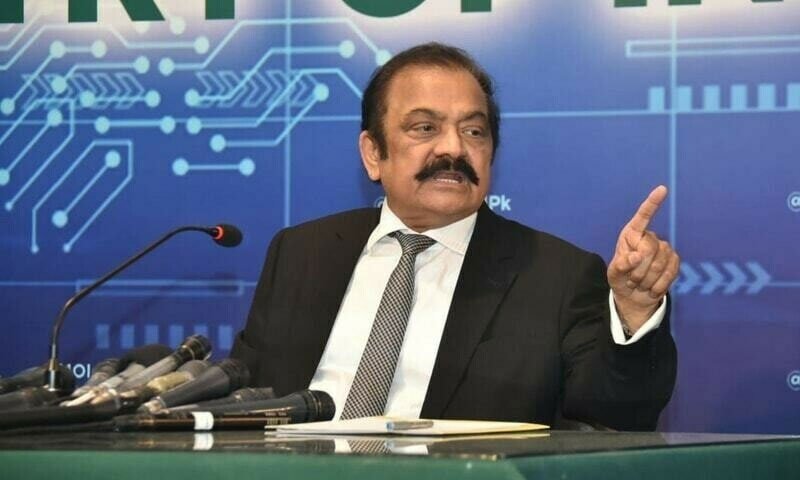 ISLAMABAD: Federal Interior Minister Rana Sanaullah has said that Chairman PTI Imran Khan brought the assembly and he does not know what we will do with him.

During the conversation to a private TV channel, the interior minister said that the establishment that was available to Imran Khan, what to say. “Imran Khan behaved rudely in the court of a female judge. It went beyond rubbing the nose. The shameless man walked into the empty court,” he said.

The federal interior minister said, “Security of the nation and state’s sovereignty demands that this perception that he is the blue eyed boy of the country should be wiped away and action should be initiated against him.”

Sanaullah also said that Chairman PTI does not know what we are going to do with him. “Imran Khan wants to spread chaos in the country. They should march on Islamabad by taking a long march, we are ready,” he claimed.

Pakistan and India exchange lists of nuclear installations and facilities