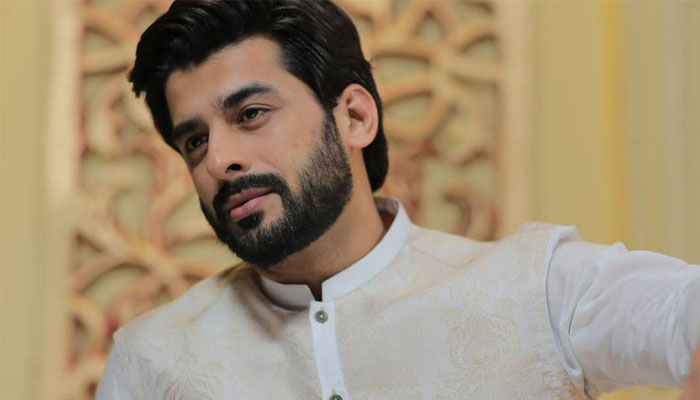 Actor Humayun Ashraf recently starred in the popular drama serial Rang Mahal, made an appearance on private TV show. The Zid actor shed light on aspects of the entertainment business and revealed how people treated one another in the industry.

After a long break, Ashraf made a powerful comeback with Rang Mahal as the antagonist and received appreciation for his negative character from his audience. Although he admitted that he was initially doubtful, the serial ended up being a big success.

While talking about the experience in the entertainment industry, Humayun claimed, that everyone pulls one another’s legs.

“I became a victim of the industry’s plot. In this business nobody is your friend, therefore, if someone is being polite to you, there must be a good reason for it. They most likely want to use you or ask you for a favour, and after that’s done, they leave you behind, he added.

When the host questioned him about why he had decided to primarily play negative characters, Ashraf responded, “I have mostly played positive characters, but my negative roles are more popular with the audience.”