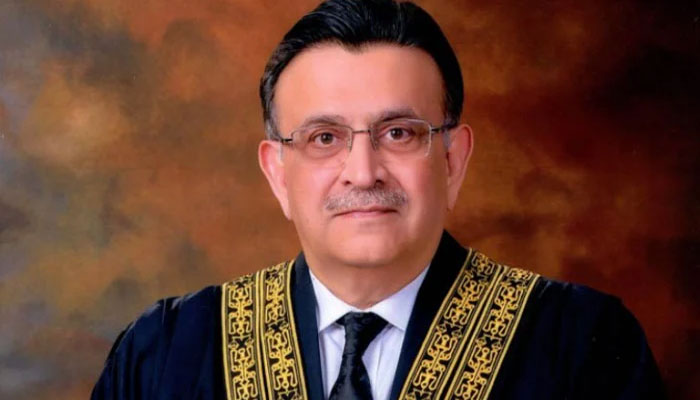 CJP gives these remarks during the proceedings of PTI leader Faisal Vawda’s appeal against his disqualification.

To this, the CJP remarked the Election Commission of Pakistan has the right to investigate the statement on oath. The case is important and the SC will hear it in detail, CJP Justice Umar Ata Bandial remarked.

Terming Article 62(1f), a draconian law, the CJP remarked that we have to see can ECP disqualify anyone for life or not.

Later, the hearing was adjourned until October 6.

Earlier in April, the Supreme Court had turned down a request by PTI leader Faisal Vawda to suspend the ECP’s February 16 verdict regarding his lifetime disqualification.