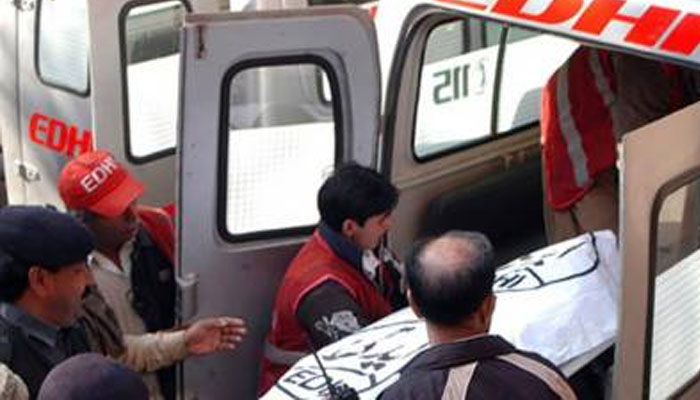 At least two persons were killed and two other were wounded when a speeding trailer hits with a car in Khairpur on Sunday.

According to details, the accident occurred at the National Highway near Khairpur where a trailer heading towards to Karachi from Lahore hits a car which was on its way to Sukkur from Karachi, killing two persons on the spot and injuring two others.

Police and rescue teams reached at the spot and shifted the dead and injured to hospital. Meanwhile, police have arrested the driver of the trailer and also started investigation.