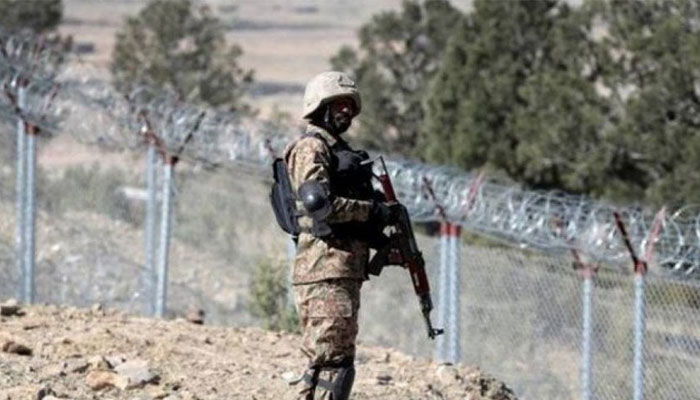 RAWALPINDI: In a recent terror attack on Pakistan’s troops from inside Afghanistan, a soldier martyred in Kharlachi, Kurram District.

As per the press release by Inter service Public Relations (ISPR), the Pakistani troops defended in a proper manner, according to the authentic intelligence reports, terrorists suffered huge loss due to the rapid attack of Pakistani troops.

Pakistan is against the any sort of usage of any other state and strongly condemns the use of Afghan soil by terrorists for activities against Pakistan and expects that the interim Afghan government will not allow conduct of such activities, in future.