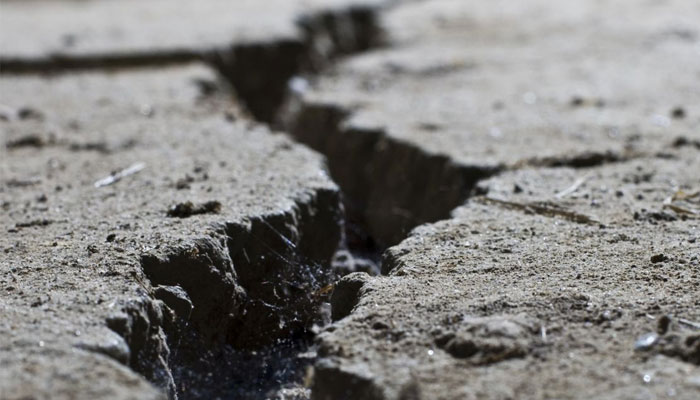 Jakarta:  On Saturday, with magnitude 5.8 earthquake hits Indonesian island of Sumatra kills at least one person and injured nine, as per the reports of National Agency for Meteorology, Climatology and Geophysics (BMKG).

Reportedly, there have been 68 aftershocks of the main M6.0 earthquake in North Tapanuli, North Sumatra.

As per BMKG chief Dwikorita Karnawati, the quake was felt in several towns and prompted people to flee after five houses were damaged and 53 aftershocks were recorded following the initial quake at 2:28 am.

Landslides are possible in hilly areas, but there is no tsunami risk, Karnawati said.

The country suffers frequent earthquakes, straddling the “Pacific Ring of Fire”, a seismically active zone where different plates of the earth’s crust meet. The fault along Sumatra island can be particularly active and dangerous.

The pandemic is over, says US President