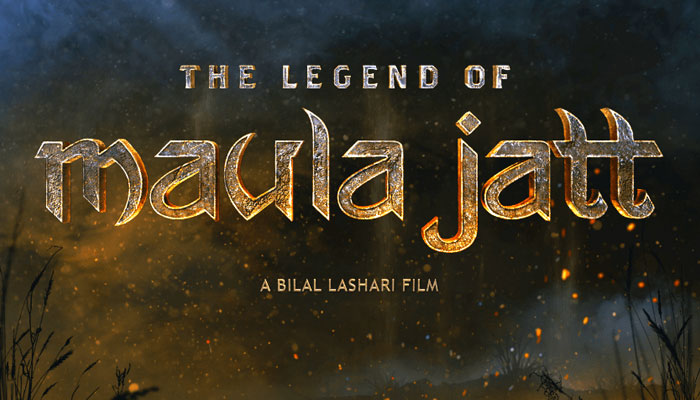 Pakistani scriptwriter Nasir Adeeb, who is known for writing Punjabi films for Lollywood reveals the fee he charged for writing the script for the The Legend Of Maula Jatt and how much he paid for the Sawar Bhatti’s Maula Jatt.

The renowned writer penned numerous novels as well, but in 1979, Maula Jatt was the one from where he got fame. Adeeb states that Maula Jatt is written against the system and that is primarily why it became a cult classic.

In a recent interview, Adeeb spilled the beans about how much he was paid for writing the script.

During his appearance on a private TV show, in response to the question about the amount he demanded from Sarwar Bhatti for Maula Jutt, Nasir Adeeb revealed that he was paid “approximately 7 thousand rupees (in 1979)” for the original blockbuster. Butt then asked, “And how much did you demand from Bilal Lashari?” to which Nasir Adeeb said, “I demanded 10 lacs from Bilal Lashari but he gave me 15 lac rupees”.