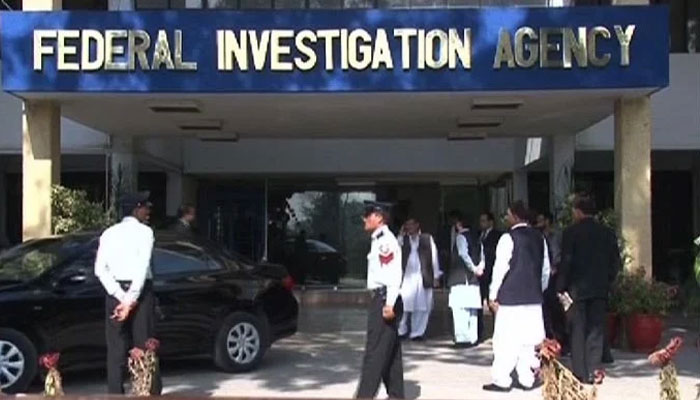 According to the FIA, five accused have been arrested during the successful raid in two different areas of Faisalabad.

Three of them, who were identified as Muhammad Imran, Ali Raza, and Muhammad Munir, are accused of scamming millions of rupees from the public by posing themselves as game show volunteers.

They used to call people telling them that they had won prizes in a game show and would then ask them for money. As per the complainants the scammers have collected more than Rs800,000.

During the another raid, accused Ghulam Shabbir and Mohammad Imran has also arrested for pillaging more than Rs300,000.

As per the PECA Act the case has been registered against the accused.