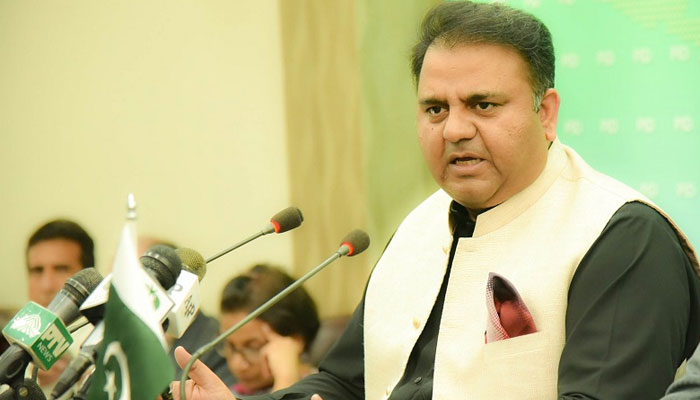 While talking to the private TV news channel on the audio leaks fiasco, PTI leader said that the top general suggested the former PM Imran Khan to debug the PM House by using the newest technology for security, as according to the COAS, ‘it is not safe to talk at PM House.‘ Chaudhry further added that, COAS has multiple times informed Ex-PM Imran Khan that Prime Minister House is ‘unsafe’ for important conversations. Fawad continued saying that Imran Khan was previously told about the secret recordings of conversations. “COAS had said Nawaz Sharif stepped out of PM House when he wanted to talk to him about some essential issue.”

The PTI leader also mentioned that Pakistan Army earlier secured its headquarters with the latest technology in previous years. He also quoted an article of leading British newspaper which revealed that the Indian government approached Israeli firm to hack telephones, including that of Imran Khan.

3 Policeman injured in grenade attack on police station in Peshawar