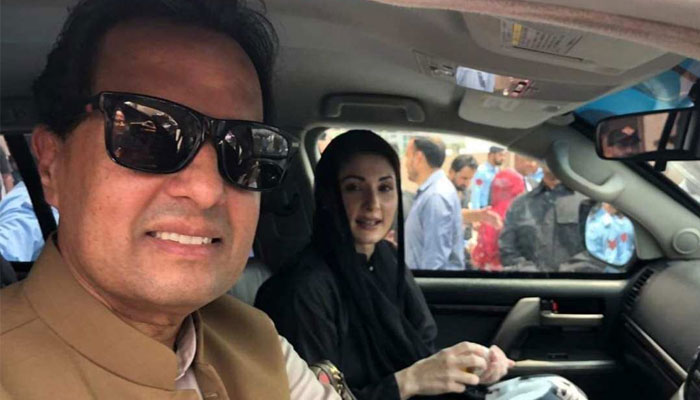 According to details, the IHC division bench headed by Justice Aamer Farooq heard Maryam’s appeal against the conviction in the Avenfield Reference.

The court annulled the conviction handed to Maryam Nawaz and her husband Capt. (retd) Muhammad Safdar in 2018 by an accountability court.

The National Accountability Bureau (NAB) had accused her of abetting his father and former prime minister Nawaz Sharif in committing the crime.

The PML-N supremo was handed 11 years in the case while Capt (R) Safdar was given one year jail time for being uncooperative with NAB, and aiding and abetting Nawaz and Maryam.

Maryam Nawaz had filed an appeal in the IHC challenging her conviction in the reference.