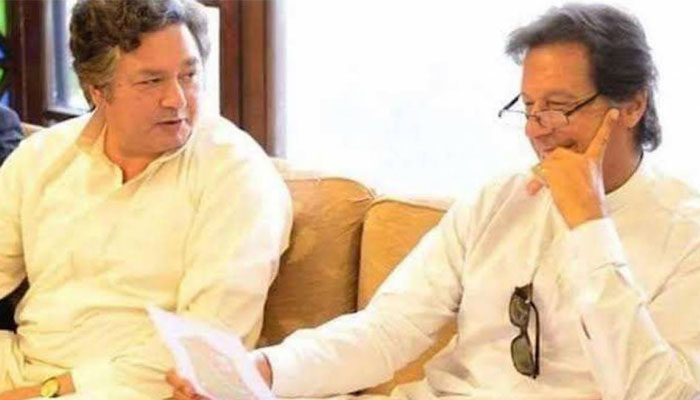 ISLAMABAD: Chairman PTI Imran Khan’s alleged audio has been leaked and important revelations regarding the US cypher have been exposed.

An audio clip of the former prime minister has gone viral on Twitter in which Imran Khan can be heard saying, ‘Now we have only to play, not to name America, just to play. On top of that, this date was already there, to which Azam Khan replied that I was thinking that a meeting should be held over this cypher.’

In the audio clip, Azam Khan can be heard as saying, ‘If you remember, at the end the ambassador wrote to demarche. If not, I’ve thought about it a lot at night. You said they picked up. Then I thought about how to cover it. ‘

In the clip, Azam Khan further said that former foreign minister Shah Mehmood Qureshi and the foreign secretary should meet. Shah Mahmood Qureshi will read the letter and then change it into a copy. “I will do it in minutes that the Foreign Secretary made this thing,” he said.