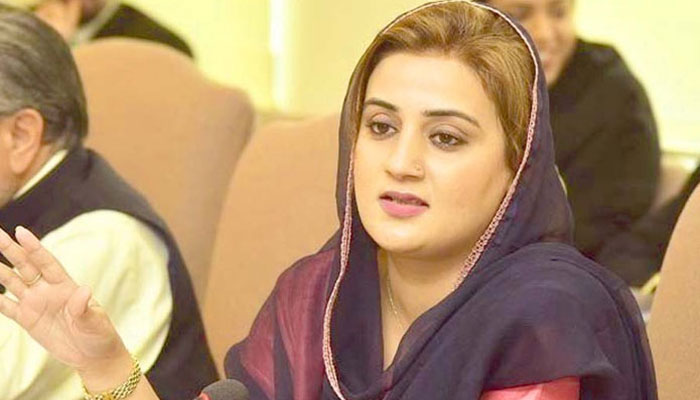 LAHORE: Reacting to the latest audio leaks episode embroiling former prime minister Imran Khan this time round, PML-N’s Azma Bokhari has said that the nation has come to know about the false narrative of the latter regarding American regime change conspiracy. 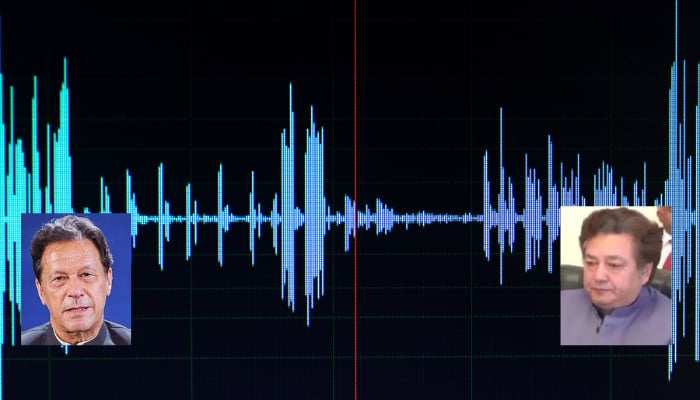 More news: We just have to play with it Imran Khan audio leaked

“The hypocrisy of Imran has come to light before everyone,” Azma Bokhari said referring to the part of the alleged audio in which former PM’s principal secretary Azam Khan was telling Imran that he himself would prepare minutes of the cypher. Talking about Ishaq Dar’s return as a new finance minister, the PML-N leader sounded optimistic saying the new minister would steer the economy towards betterment. “Economic conditions will improve soon,” she hoped.