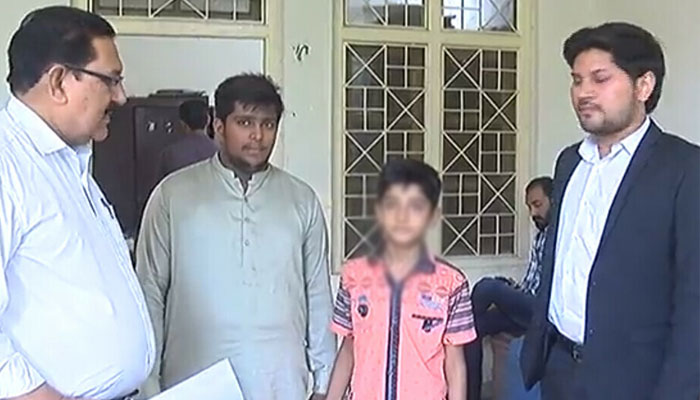 The Lahore’s Sessions court had an interesting case before it on Tuesday when it was informed that a third-grader has been booked for electricity theft.

Fearing that the Police might arrest him, the child applied for a pre-arrest bail plea in the court.

The application said that the Police had filed a case contrary to the fact and he fears arrest.

Afterward, the court ordered the investigation officer to present the case record on the next hearing and adjourned the hearing till October 4.