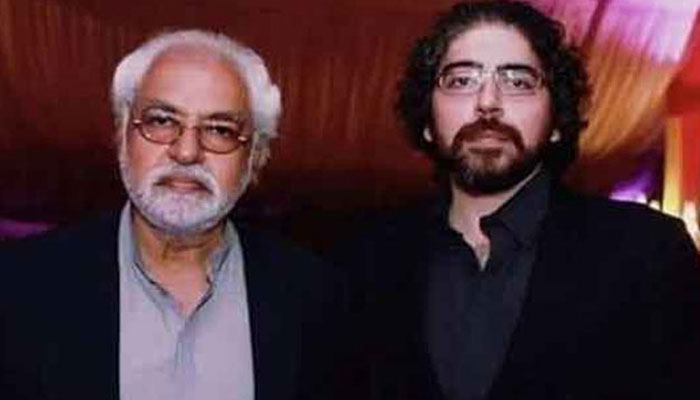 There is no evidence about Ayaz Amir’s involvement in the murder, the judge said.

The police demanded five-day custody of Ayaz Amir to further investigate the murder. While his lawyer argued that the police has not yet provided a legitimate reason for arresting his client.

However, the government lawyer said that Shah Nawaz called Ayaz on WhatsApp after he murdered his wife Sara. Ayaz has been named in the case by Sara’s uncle, who is in Pakistan, he argued.

Sara’s parents have adequate proof against Ayaz, he argued.

However, Ayaz Amir’s lawyer argued that can section 109 be applied if a son contacts his father after killing someone. Would the police book everyone who was in touch with Shah Nawaz, he added?

Lawyer Basharatullah argued that Ayaz has been arrested for so many days, his reputation has been damaged, and who is responsible for that? The police are still finding evidence against him and he has already been arrested, he added.

Basharatullah urged the court to release Ayaz Amir from the case.

The government lawyer argued back that WhatsApp calls record cannot be obtained, however, the phone has been sent for forensic investigation.

The court heard arguments from both sides and announced to release of Ayaz Amir from the murder case of his daughter-in-law Sara Inaam.