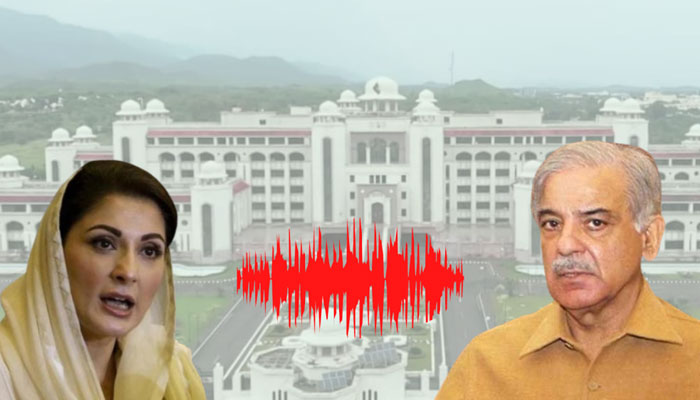 ISLAMABAD- The Investigative team established on the matter of audio leaks extended the investigation to the staff of the Prime Minister’s House and the Secretariat on Tuesday.

Furthermore, the movement of personnel of the PM’s House and Secretariat has also been restricted.

On the other hand, the meeting of the National Security Committee will be held tomorrow (Wednesday) in which the Joint Investigation Team (JIT) will give a briefing on the investigation of the matter.

In the investigation, a decision will be made on whether the security of the PM’s House was breached or not.

Six members of IS killed by Taliban forces in Afghan capital