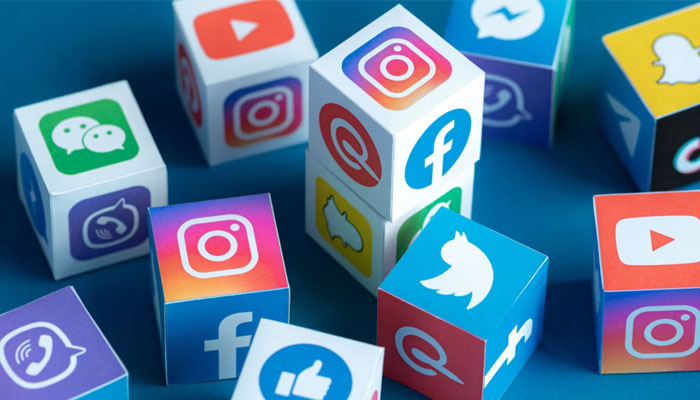 PAKISTAN- Over 1.1 million social media accounts were suspended by the Pakistan Telecommunication Authority (PTA) for posting “illegal” content and engaging in defamation campaigns against organizations.

According to specifics, PTA received over 1,200,000 complaints, including 134,000 against Facebook, and barred more than 1,135,000 IDs for uploading “illegal” content and taking part in a smear campaign against government institutions.

PTA reported that Facebook has blocked more than 112,000 bogus IDs. In addition, the agency received 65,122 complaints for immoral content posted on Tik Tok; following an investigation, 63,000 IDs were disabled.

As per some reports, the PTA took down more than 36,000 YouTube videos and blacklisted 31,860 Twitter IDs in response to complaints.

After lowering the number of non-operational sites to 163, the PTA previously declared that it has restored telecom services in more flood-affected areas.

Pakistan Telecommunication Authority said on Twitter via its handle that ongoing efforts by the organization and telecom providers to restore connectivity in flood-affected areas have further reduced the number of non-operational sites to 163.

Netherlands reaffirms support to Pakistan at the FATF