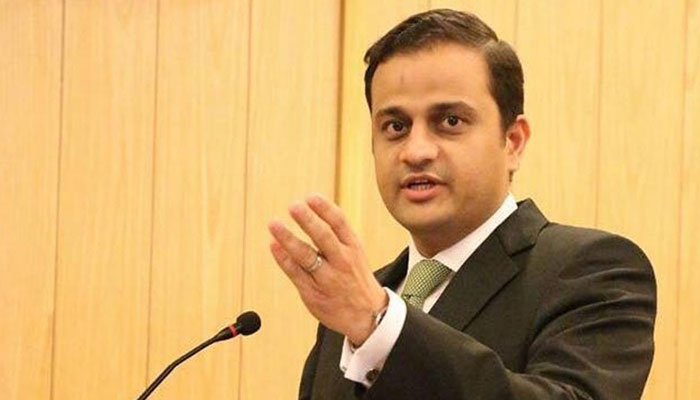 In an emotionally charged press conference, PPP leader Murtaza Wahab announced on Monday the he was stepping down as Karachi administrator, shortly after he appeared before the Sindh High Court (SHC).

The high court summoned him over the collection of Municipal Utility Charges and Taxes (MUCT) by K-Electric with electricity bills.

The tax was added to the electricity bills in September causing unease among the power consumers who have been receiving inflated bills for a couple of months after a massive tariff hike.

Wahab told the court that the minimum tax was Rs50 and the maximum was Rs200 per month.

He also said that the law allowed the KMC to collect taxes through KE.

However, the court barred the electricity utility from collecting the tax with bills.

Justice Hassan Athar Naqvi also ordered the KE not to disconnect power connections of the consumers who do not pay the MUCT charges.

Murtaza Wahab pleaded with the court to not stop the MUCT collection. However, the justice said that people growing impatient with the KE and throwing garbage into the KE vehicles.

Wahab said that MUCT charges would generate an additional Rs3.25 billion for the city in revenue.

The court questioned him if the KE would transfer the collected taxes to the city government given that the company was involved in a dispute with the government.

Justice Rizvi said that the court would restore the tax if the city government satisfied the court.

Use any third party for the tax recovery, not the KE, he said.

At the press conference, Murtaza Wahab said that some people did not want to see improvements in Karachi.

He said that the law allowed the KMC to collect taxes and in the past, too, a third party company was used for tax collection.

Wahab said that after appearing before the court it was not possible for him to stay as the Karachi administrator.