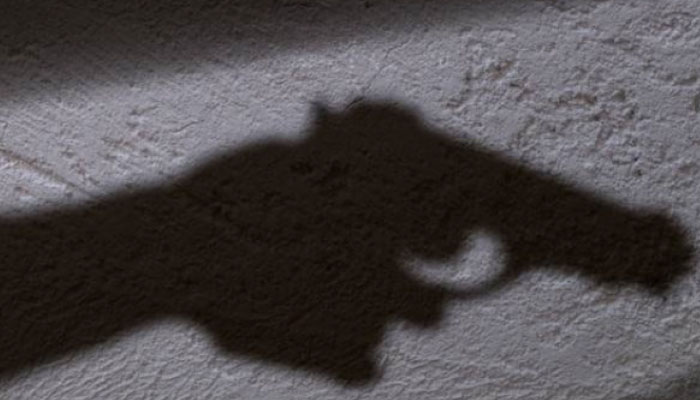 Lahore: Street crimes such as robbery and theft have increase by 200%, with over 100 incidents being reported per day.

According to police data, the street crime rate in the provincial capital Lahore has gone up drastically with over 100 cases of robbery and theft being reported daily. Most incidents were reported in the Iqbal Town division of the city. Most reported cases were of motorbike theft, the police reported.

They added that gang robberies went up by 282 %, while theft incidents shot up by 123%. At least 36,993 robbery and theft cases were reported in Lahore in the last 2 months and 10 days, the police said.

The police added that four people lost their lives while resisting the robberies. At least 4000 bike robberies and over 5000 theft incidents and 63 murders were reported in the city in 2022.

Moreover, citizens of Karachi remain at the mercy of criminals too and more than 70 people were killed in street crimes during the first eight months of the current year so far.

According to a report issued by Citizens-Police Liaison Committee (CPLC), Karachi witnessed an increase in the number of street crime incidents during the past nine months – from January 2022 to mid-September 2022.

A total of 71 people have been killed and almost 300 people sustained injuries during a street crime in the city in the past eight months of this year. Almost 12 citizens lost their lives over resistance to their mugging bids in different parts of the city in the ongoing month.