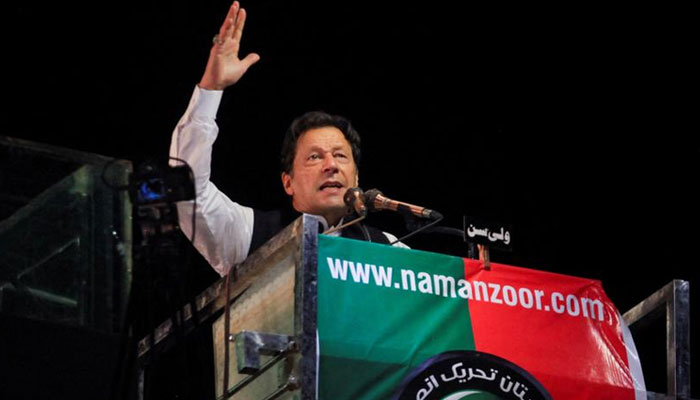 On the other hand, preparations are complete for showing address of Imran Khan to thousands of people, who will be protesting in different small and big cities of the country against all-time high inflation and worst economic crisis live on TV screens.

People will gather at Islamabad’s F-9 Park to listen to the former prime minister’s speech.

Similar arrangements have been made in other cities as well.