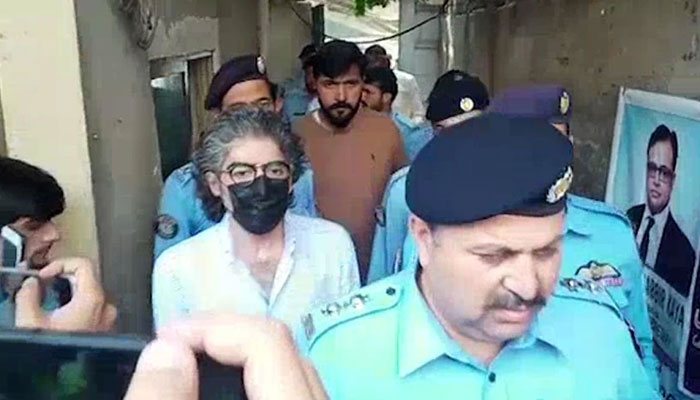 The police had sought the remand of Shahnawaz for 10 days. On the other hand, the police filed an application for the arrest of the parents of the accused.

On Friday, the police had arrested Shahnawaz  for killing his 37-year-old Sara. The police conducted forensic survey of the site.

Ayaz Amir said that it was a horrible incident. “It is being stated that Shahnawaz was under the influence during the incident. I can say nothing about the legal matter,” he added.

Shahbaz Sharif and son Hamza summoned for indictment on June 11