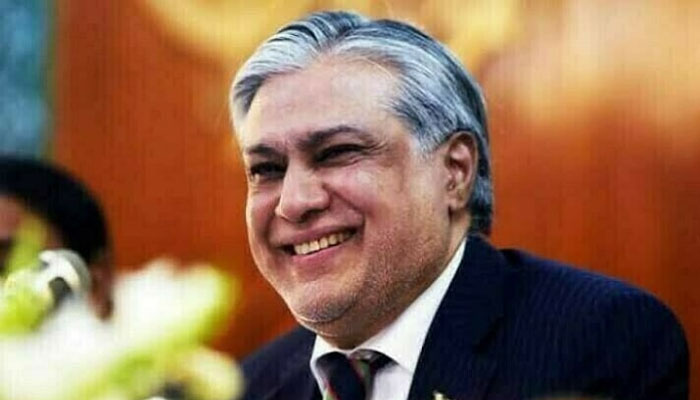 During the hearing of an appeal filed by the former finance minister, the court ordered the authorities not to arrest Dar at the airport upon his arrival and gave him an opportunity to surrender before the court.

Afterward, the court suspended the permanent arrest warrant of Ishaq Dar till October 7.

The court remarked that it is suspending the warrant, once Dar returns, it will deliberate about cancelling the warrants altogether.

Two days ago, Dar had approached the court of Judge Muhammad Bashir against his perpetual arrest warrants.

Qazi Misbah, who is representing the former finance minister, had requested the court to suspend the warrants as his client was ready to surrender before the court.

Earlier, former finance minister had withdrawn his petition that he had filed before the Supreme Court of Pakistan against the accountability court decision declaring him proclaimed offender.

In November 2017, Ishaq Dar was declared an absconder by an accountability court in a corruption reference filed against him by the National Accountability Bureau (NAB).