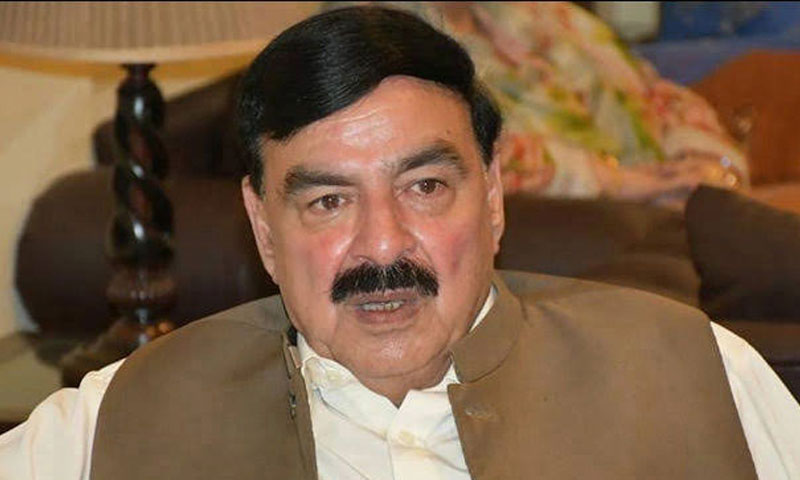 The AML Chief Sheikh Rasheed filed a report of the call at Kohsar Police Station. The former Interior Minister provided the number who threatened him over the call.

‘Have filed a complaint against the threat call, informed relevant officials too’ Sheikh said.

Pakistan Tehreek-e-Insaf Chief in his Charsadda speech a couple of days back, had advised his workers to threaten back the people who threaten them on calls.

Earlier on Tuesday, PTI decided to lodge a series of cases against the top government personalities over alleged violations of Official Secrets Act, threat calls to party workers and Shahbaz Gill torture allegations.

The PTI leaders declared Prime Minister Shehbaz Sharif’s meeting with proclaimed offenders Nawaz Sharif and Ishaq Dar in London in violations of the premier’s oath and Official Secrets Act. The political party decided to lodge a case against the violations by PM Sharif.

The political party decided to approach the court against threat calls to PTI workers. The legal team also approved the proceedings of Shahbaz Gill torture case to a conclusive phase.

Charter flights for stranded Pakistanis repatriation from US from May 10