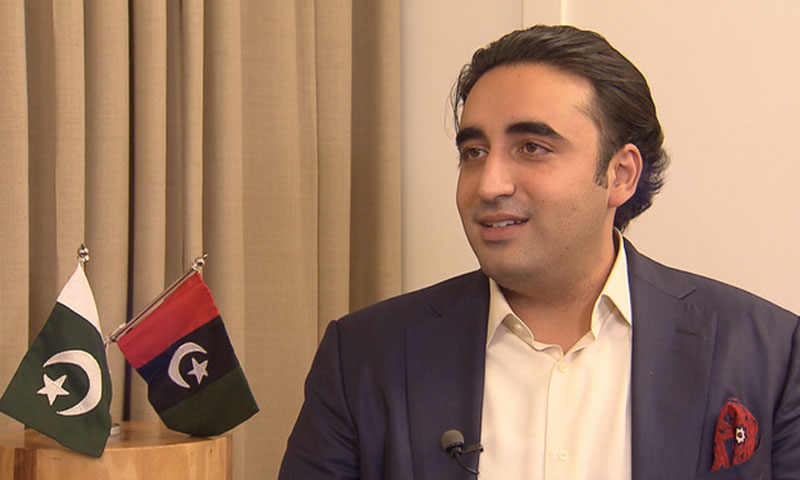 The floods that ravaged Pakistan had created a catastrophe of apocalyptical proportions. In addition to more than 1,500 deaths, the disaster has caused dual health and food security crises, Foreign Minister Bilawal Bhutto Zardari said during an interview with FRANCE 24.

Bilawal Bhutto said Pakistan needs some $30 billion in aid and praised international efforts underway to offer help. Neighbouring India, however, has failed to offer assistance, said Bilawal, who condemned the country’s government as “racist” and “Islamophobic”.

Regarding Afghanistan, Bilawal Bhutto Zardari said the Taliban had not fulfilled their promises to the international community and this had precluded recognition of their government.

He expressed regret that they had not allowed girls to attend secondary school, despite their pledges to do so.

With regards to the protests ignited by the death of young Iranian woman Mahsa Amini after she was detained by the morality police in Iran, Zardari said that he trusted Iran’s foreign minister who said he would conduct a thorough investigation into the circumstances of her death.