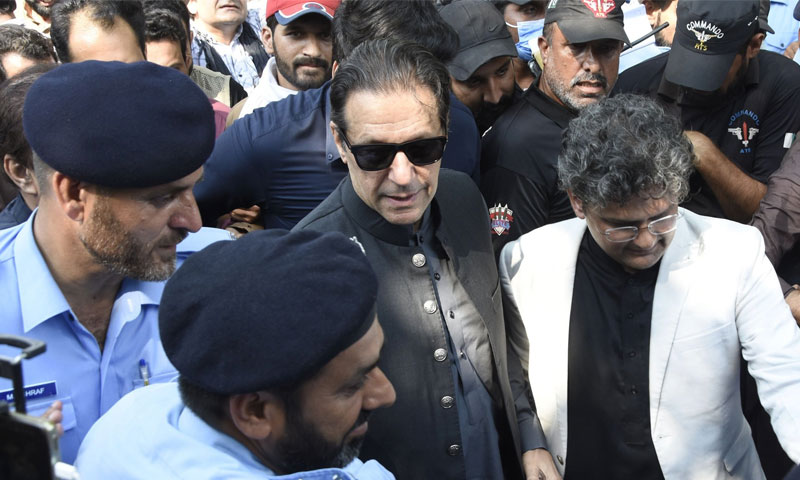 The court ordered Imran Khan to submit the affidavit till October 3.

During the hearing, Chief Justice Athar Minallah remarked that the court appreciates Imran Khan’s confession of his mistake.

Taking the rostrum, Imran Khan said that he excuses for his act of hurling threats to a female judge. “I am ready to go to the judge and tender an apology. I wanted to speak, but was not allowed during the last hearing. I will not utter such words in future,” he added.

He said that he could not have such thought for the judiciary. “I had only talked about the legal action. I always talk about the rule of law,” he added.