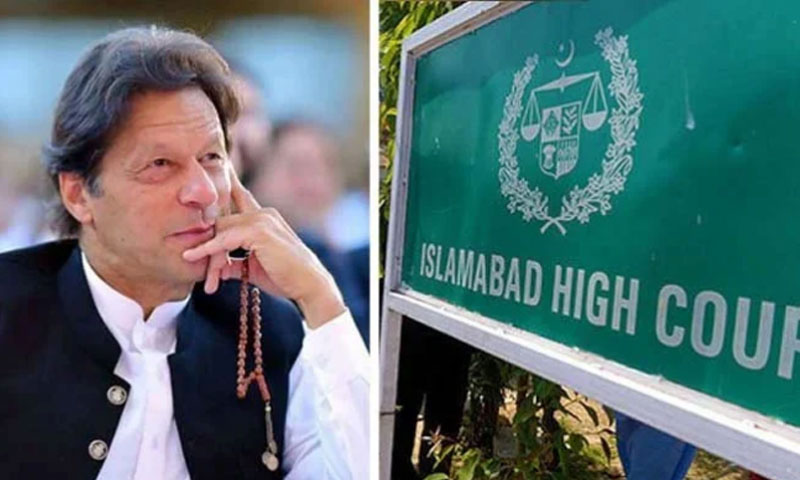 Islamabad High Court will indict ousted prime minister Imran Khan today on charges of contempt of court relating to his comments against a female judge.

Charges will be framed against the defiant politician that could land him in jail and disqualify him from politics. PTI chief, after being ousted in a no-confidence vote, engaged in multiple legal problems as he threatened cops and even a female judge who approved a detention order against his close aide Shahbaz Gill.

The former premier will appear in person before the larger bench and strict security has been beefed up around the court premises.

On Wednesday, IHC issued a circular regarding the code of conduct for the court appearance of the PTI chief, and entry into court number 1 shall be subject to a pass issued by the registrar’s office.

Imran’s legal team, law officers from the attorney general and advocate general office, three court assistants, and court reporters will only be allowed to be present in the courtroom.

Earlier this month, the court had dismissed Khan’s reply in the case, maintaining that he did not offer an apology to the court. Khan, on the other hand, said his words were not meant to hurt the feelings of female Judge and if her feeling have been hurt, it is deeply regretted.