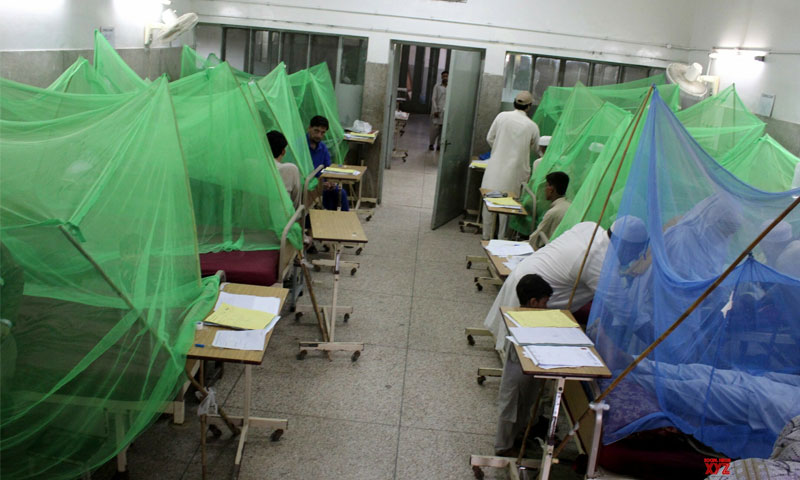 The province is on the verge of facing a full blown epidemic with as many as 200 dengue virus cases being reported across Sindh daily, said Sindh Health Minister Dr Azra Pechuho on Thursday.

Speaking to the media at the University of Karachi after a symposium , the minister said that at the moment they were facing a challenge in collecting data.

She said that regarding dengue, they were only receiving data from public hospitals while private hospitals have yet to share their data. Therefore, only a limited number of dengue cases were reported.

However, at least 150 to 200 people are complaining of symptoms similar to that of dengue fever.

She also expressed doubts about the death toll from the virus, saying that the data was likely to be inaccurate as deaths at home are not reported.

The officials said during the first week of September, five people died of the dengue virus while more than 1,000 people were admitted to hospitals. The total number of dengue cases has surpassed 3,000 so far this year.

Health experts have warned that the dengue virus could turn into an epidemic if measures such as fumigation are not taken.