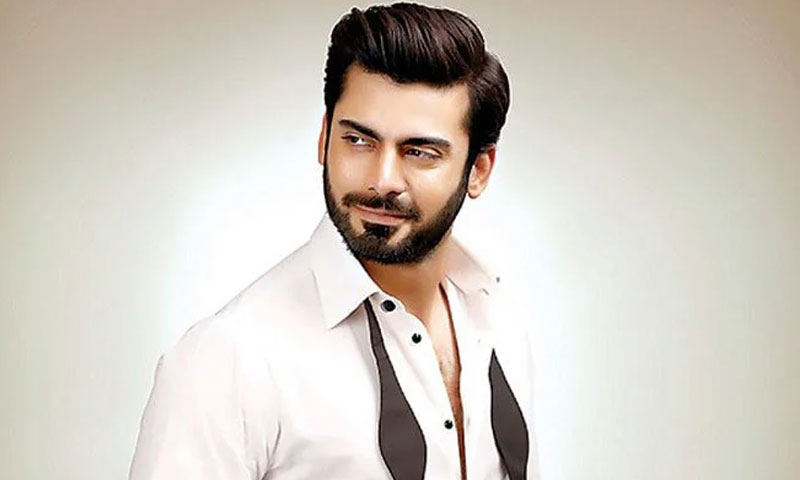 Fawad Khan is without a doubt Pakistan’s most popular and desirable celebrity. He got his start in comedy with Jatt and Bond. He subsequently entered the movie industry and performed in Khuda Ke Liye, where he had an extremely challenging role. After that, Fawad produced blockbusters and classic dramas like Zindagi Gulzar Hai and Humsafar. He became Bollywood’s most popular actor because to these dramas, which also helped him become the most popular actor in Pakistan.

Since leaving for Bollywood, Fawad Khan has not returned to television. The Legend of Maula Jatt, Neelofar, and Money Back Guarantee are all ready to bring him back to the big screen, but his return to dramas was still only a notion. Nevertheless, Fawad has lately appeared in the web series Ms. Marvel, and he also co-starred in Barzakh with Sanam Saeed.

In his recent interview, Fawad Khan discussed a variety of topics pertaining to his professional life and upcoming projects. Finally, he has stated whether or not he will return to dramas. Fawad claimed that it is tough for him to return to dramas now that he feels older and that most television programs focus on young couples. Therefore, there are no plans for Fawad to make another appearance on television.