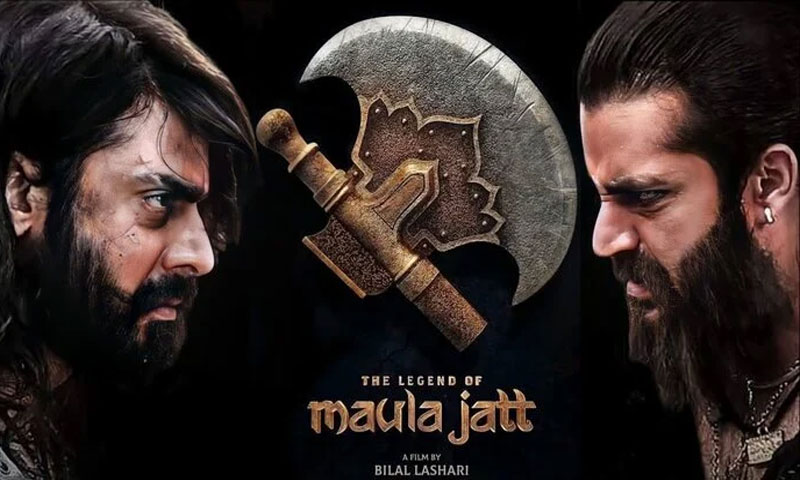 The much-anticipated movie, The Legend of Maula Jatt, has become the most viewed first look and official trailer in Pakistan with over 60 million views.

The upcoming Punjabi language movie TLOMJ is said to be Pakistan’s most expensive movie to date, and it also has a star-studded cast.

The official theatrical trailer of the movie was released on August 14, 2022, and it got an incredible response from the fans.

Helmed by Bilal Lashari, the movie is produced by Ammara Hikmat under the joint venture of Encyclomedia & Lashari Films in association with AAA Motion Pictures.

The Legend of Maula Jatt promises to cast some of the most prominent singers of Pakistani music industry such as Ali Azmat and Faris Shafi.

Initially, TLOMJ was planned to release in 2019, but due to a legal battle against the movie, due to a copyright lawsuit filed by the producer of original Maula Jatt, and the global pandemic the movie was delayed, but now movie will hit the theaters on October 13, 2022.