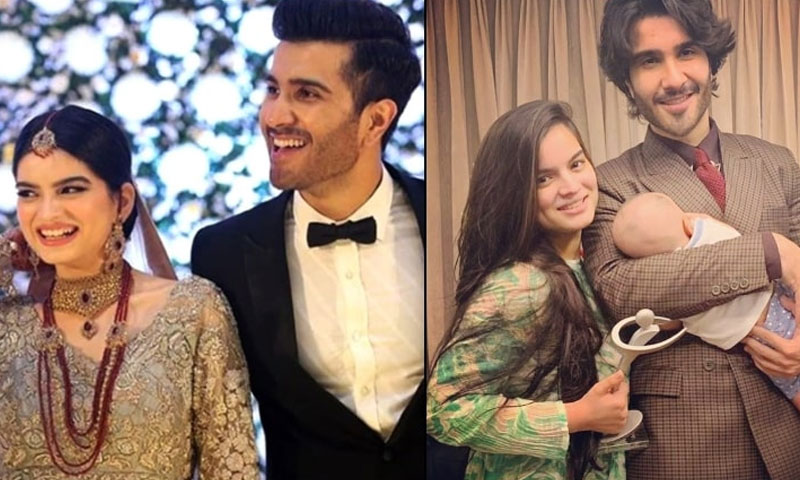 The Khuda or Mohabbat hero, Feroze Khan was married to Alizey Sultan, with whom he has a boy and a girl as children. We have also heard rumors regarding his connections to his various costars numerous times, but they were never proven.

When Feroze Khan recently participated in an interview, the host questioned him about whether or not he preferred romantic heroes to sad ones.

“I want to do real-life romance. I want to fall in love I want to experience love. Why do I always have to do it for the camera? I’ll do it for myself.” he replied.

His statement even startled the host. He further said, “If we talk about Sufis they always preferred love over everything they emphasized on love.”

His claim did not leave a favorable impression on internet users, who instead began asking questions. People claimed that he is unhappy or hasn’t found love even after having two children. Internet users questioned his devotion to his wife. He was even labelled a hypocrite by some.

However, The actor and his wife Alizey have reportedly separated, and the actor has appealed for visitation rights to meet his children.

According to local media, the Ishqiya actor was observed in Karachi’s City Courts, where he filed a petition to see his children, whom he is not permitted to see.

This announcement made waves in Pakistan’s mainstream and social media, but the couple kept their separation private.