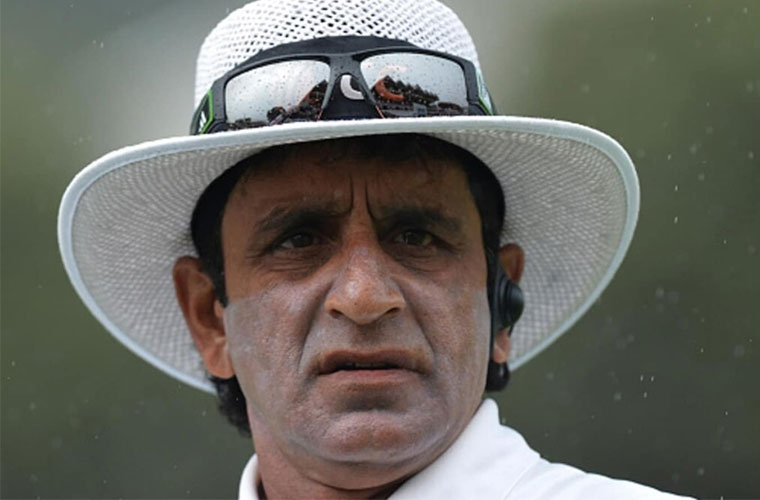 Former Pakistani umpire and cricketer, who participated in the international matches, died of  “heart attack” in Lahore early on Thursday.

According to Tahir Rauf, his brother Asad Rauf was going home after closing his shop when he suffered pain in the chest and later died of cardiac arrest.