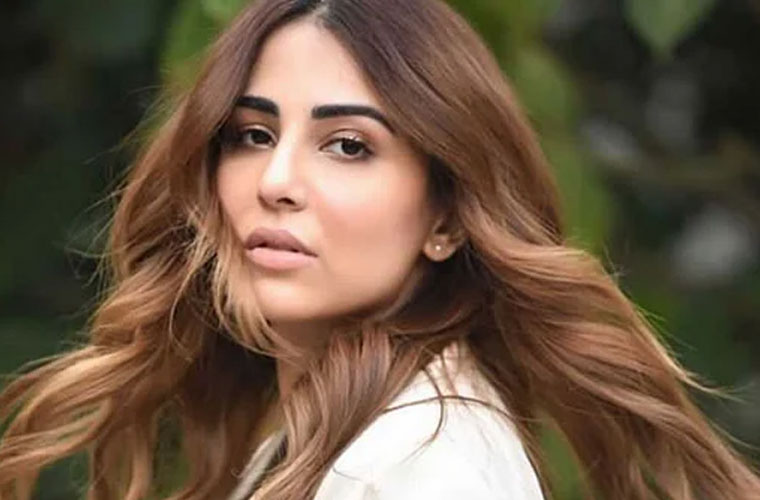 The latest tweet of showbiz A-lister Ushna Shah, with a very valid request for all ‘men’ out there, is viral on social media.

On her official handle of the micro-blogging site, Tuesday, ‘Habs’ star, who is known for her bold and unapologetic remarks, wrote a new post addressing “Dear men.”

She noted, “If a female friend isn’t responding to your flirtatious comments & is pretending to be oblivious to them, it is to give u a hint without damaging your friendship.”

“Have some class about you and take the hint instead of amplifying the flirt & making her more uncomfortable.”

In response to Shah, a number of social users showed their agreement on the matter while sharing their personal similar incidents. “U can’t be friends w such a person PERIOD,” a Twitter user replied.

“I second that; like everything, even friendship has boundaries. Anything that makes one uncomfortable (regardless of gender) should be stopped there,” wrote another, while a third suggested, “Handle till you have the patience to deal with those messages. If those messages start painting you, thanks to social media the block option is a click away.”

On the work front, Ushna Shah is currently winning acclaim for her performance as Ayesha in ARY Digital’s ‘Habs’. The serial starring Feroze Khan opposite the actor follows the story of a loving couple “trying to make it through the misunderstandings that are created by the unfortunate circumstances and the people around them.”