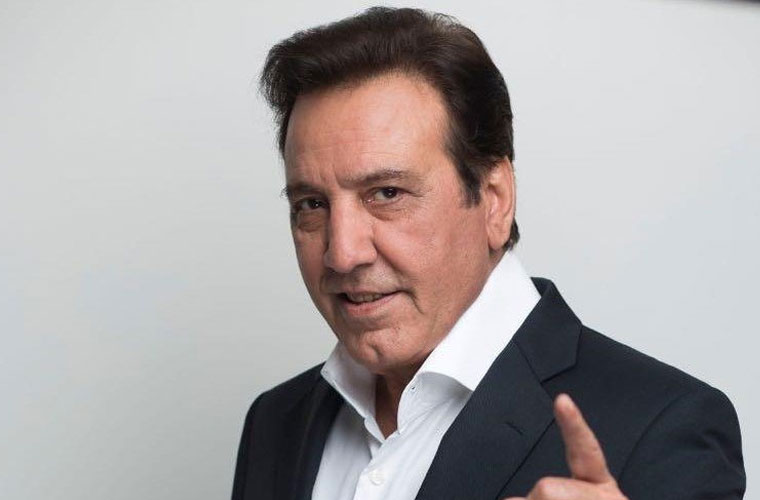 Senior and renowned Pakistani actor Javed Sheikh has been an accomplished and talented actor for over a decade. He was born in 1954, just ten years after Pakistan was established. He is a firsthand witness to all of the difficulties that Pakistanis face as a result of the separation. Javed Sheikh has appeared in a wide range of dramas and films. He has not only worked in the Pakistani showbiz industry, but he has also worked in Bollywood films.

Javed Sheikh has worked in the entertainment industry for many years. With his outstanding performances in numerous plays and films, he has attracted enormous fame and acclaim around the world.

He is an actor, who has recently been seen on “Good Morning Pakistan.” When discussing the challenging time in his life, He stated that,  “In year 2000, I did almost 100-150 films as a hero. The last film I did was ‘Yes Boss’ which was my own film but unfortunately that film got flopped.”

“After the film got flopped I faced a very difficult time in my life because I had no work to do. None of the producer or director was willing to cast me in their project. It was the worst time of my life”, added Javed Sheikh.