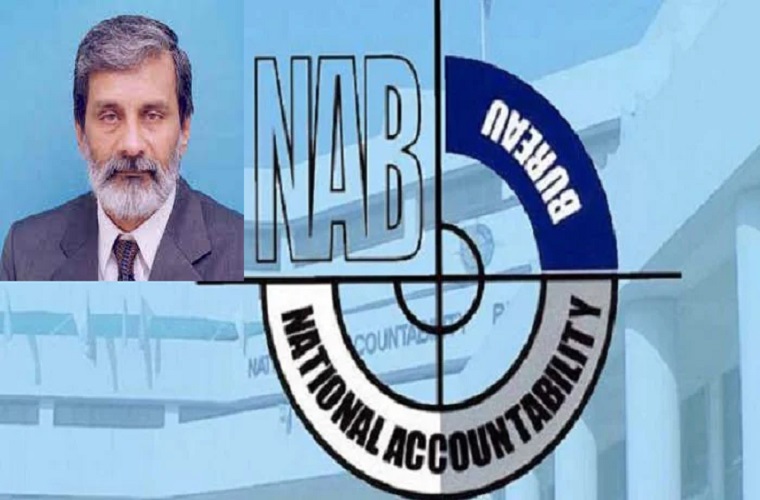 Islamabad- The government and its coalition partners have agreed on name of Justice( retd) Maqbool Baqar as the new Chairman of the National Accountability Bureau( NAB).

According to sources privy with the development, the name of a former Supreme Court judge came under discussion during a meeting of Prime Minister Imran Khan and former chairman Asif Ali Zardari.
Sources further said that Government believes the Opposition Leader of the National Assembly will also support the government pick as Maqbool Baqar’s judicial career is pristine.
Government members are hopeful that if all goes easily, Justice( retd) Maqbool Baqar will be the new head of theanti-graft watchdog.