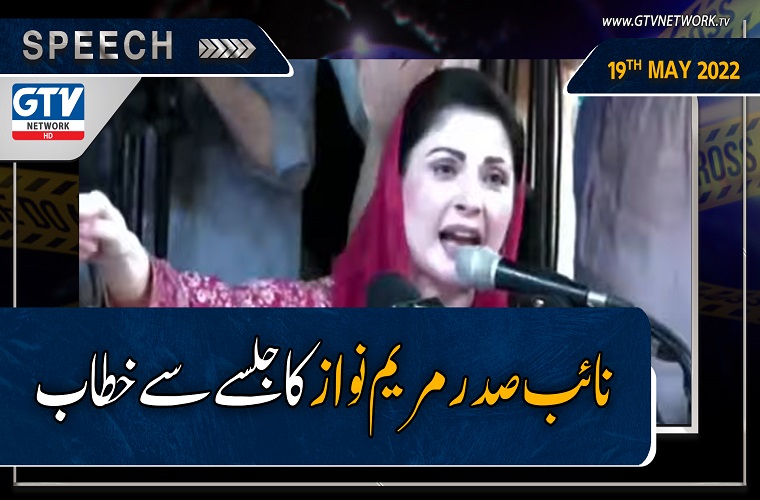 Sargodha-Pakistan Muslim League-N Vice President Maryam Nawaz said Thursday it was better to leave the government than to burden the people of Pakistan with massive inflation.

In her address to the PML-N’s Sargodha jalsa, Maryam said PTI Chairman and former high minister Imran Khan ruled the country for nearly four times and” destroyed”the frugality, but now, he’s asking PM Shehbaz Sharif to give an account of his four weeks in the government.
“For four times, Pakistan witnessed destruction; a clumsy and unskillful person was assessed on 220 million people. Moment, the frugality is on a ventilator, and terrorism has resurfaced,”Maryam said, criticising Khan for his” insufficiency”.
Moving on, Maryam said some people were of the view that PML-N supremo Nawaz Sharif’s days of politics had ended, but moment, millions were calling for his return.
“The frugality progressed during Nawaz’s term. (And moment), if Shehbaz Sharif has to leave his office he will, but he’ll not put people in trouble,”the PML-N leader said.
“I’thank’the Supreme Court for taking a suo motu notice against Prime Minister Shehbaz”, she said, asking the apex court to take suo moto notice of claims made byex-Federal Investigation Agency (FIA) principal Bashir Memon.
She also called on the top court to take suo motu notice against former assistant to Khan Shahzad Akbar.