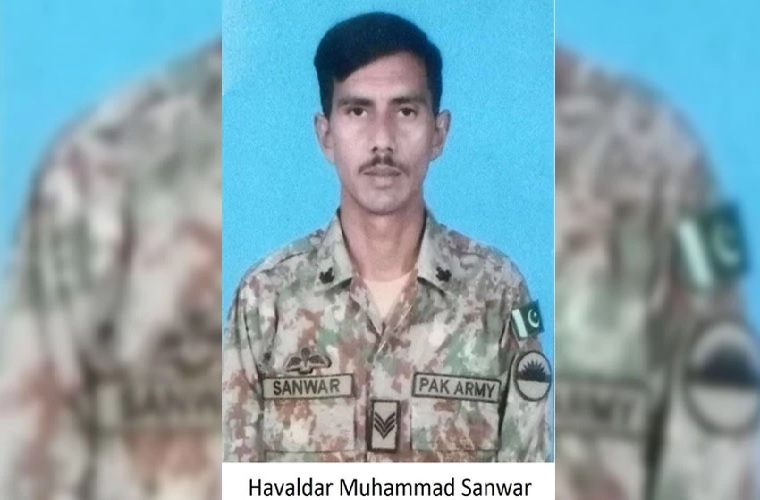 Rawalpindi-A soldier was martyred when an improvised explosive device exploded on a military convoy in Makeen area, South Waziristan District.

According to a press release issued by the ISPR on Thursday, Havaldar Muhammad Sanwar ( age 39 times, a occupant of Jhelum) embraced martyrdom.
The area concurrence is being carried out to exclude terrorists from the area.

PM assures all out support to promote tourism in Khyber Pakhtunkhwa