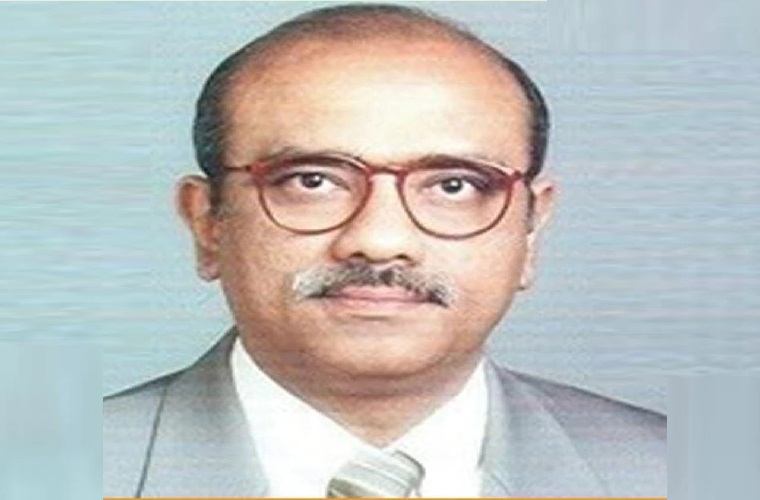 Islamabad-Chief Economist Muhammad Ahmed Zubair has resigned from his position over contradictions with Minister for Planning and Development Ahsan Iqbal.

According to sources, Muhammad Ahmed has given notice of two times. He’d some
Sources say that Ahsan Iqbal has allegedly pressurized him to make embezzlements in growth rate and affectation. Muhammad Ahmed has not indeed shake hands with Ahsan Iqbal since the day he has taken charge as Federal Minister.
It’s material to mention then that Muhammad conflicts with Ahsan Iqbal. He was refusing to observe orders of Ahsan Iqbal. Ahmed appointed was appointed as principal economist in the term of Pakistan Tehreek e Insaaf (PTI). He has transferred his abdication to the government.