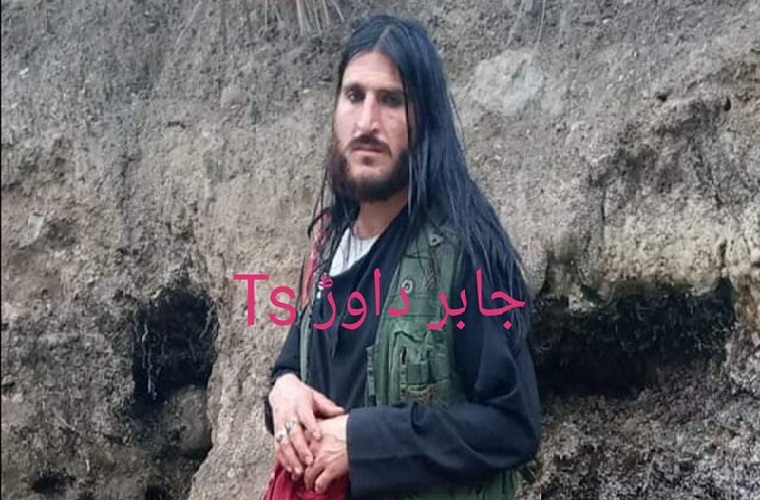 TheInter-Services Public Relations (ISPR) said that security forces and terrorists changed fire last night in the area during which the two zealots were killed.
They were linked as commander Rasheed alias Jabir and Abdul Salam alias Chamtoo.
Munitions and security were recovered from the killed terrorists, the ISPR said. The two had been laboriously involved in terrorist conditioning in the area, it added.