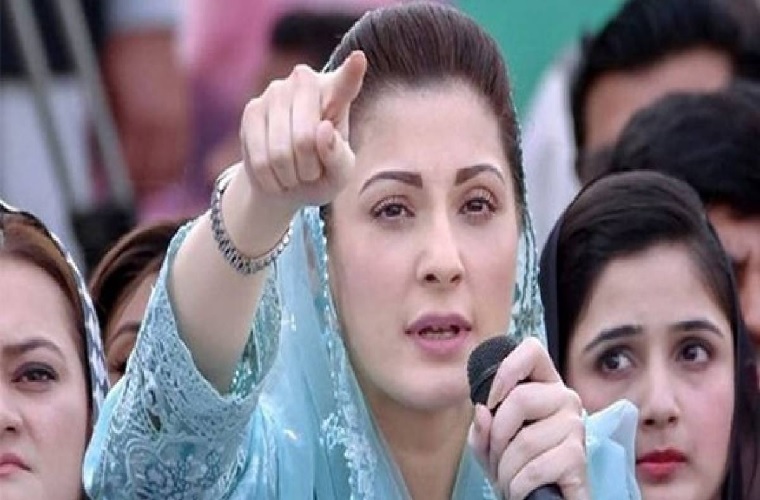 Gujrat – PML-N Vice President Maryam Nawaz says the coming election would be held when Nawaz Sharif would decide on it and asks how Imran Khan would face the people in the election with zero performance during his term.

She prognosticated that the PTI chief would fail if he tried to shift the burden of his poor profitable performance to the PML-N. She said the game was now out of the hands of Mr Khan who was trying to escape the responsibility of the public after his party government’s bad performance. She said the PTI government had laid landmines for the country’s frugality and put it on a ventilator.
Maryam was addressing a rally of the charged PML-N workers in Kotla city of Gujrat on Sunday.
She assured the PTI chief of provision of security indeed more than that of Prime Minister Shehbaz Sharif if he produced the videotape in which he’d recorded names of those who had made a plan to croak him.

Govt paid Rs35bn among over 2.86 deserving families under Ehsaas Programme