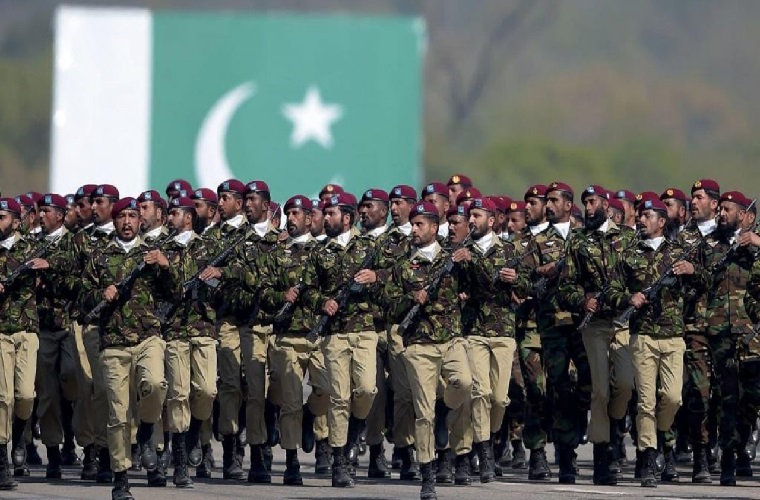 Islamabad-A rally in favor of Pakistan Army was held in the civil capital on Friday in which a large number of businessmen and citizens shared and chanted taglines of”Long live Pakistan Army”.

The rally was held at Jinnah Avenue, Blue Area. The actors were also carrying banners and posters inscribed with taglines in favor of the security forces.
Addressing the rally, the speakers said that Pak Army shouldn’t be dragged into politics and those who speak against Pak army are adversaries of the country, people will swap political parties who speak against army.