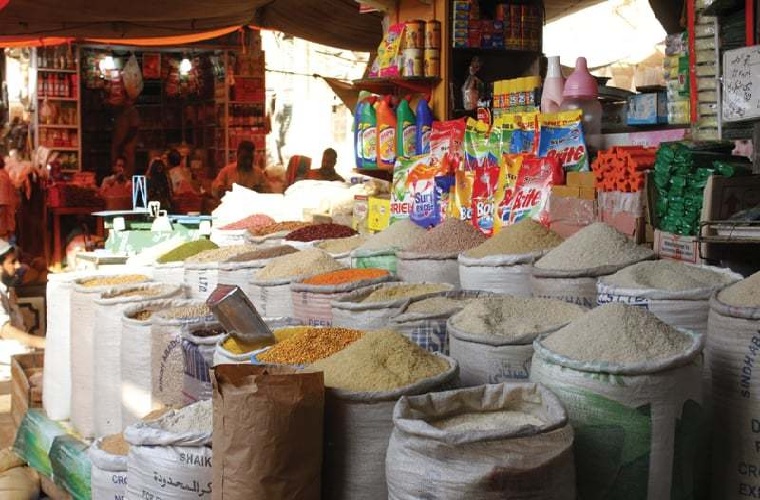 Islamabad-The report of Pakistan Bureau of Statistics (PBS) says that the inflation rate in the country has reached to0.49 pc in one week.

According to PBS report, new price of funk has reached to Rs313 per kg. “ Price of potato has increased upto Rs2.46 per kg, onion increases up to Rs3.37 per kg. Potatoes are being vended at Rs37.41 per kg and onions are being vended at Rs74.46 perkg,” it added.
The report says that the price of eggs increase upto Rs7.16 per dozen in one week. Price of eggs have reached to Rs148 per dozen.