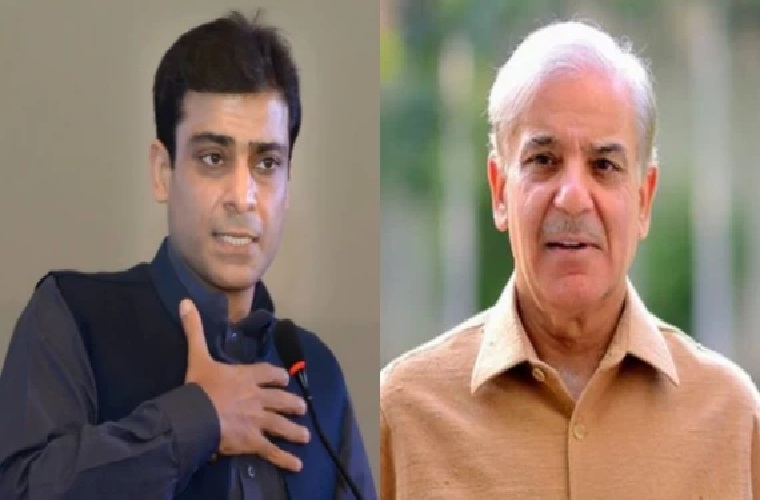 Special judge central Ijaz Hassan Awan said the request submitted by the FIA’s execution platoon has been made a part of the record. He also issued a written order on their request.
The court said that after the hail on April 11, the FIA had submitted a solicitation stating that the concerned authorities are no more interested in the trial. “ Director-General FIA has decided not to appear in the court against Shehbaz Sharif,” FIA’s special prosecutor said.
“ … Usman Riaz Gill, advocate appeared and filed a written operation inferring that DG FIA through ( disquisition officer) of this case conveyed to Mr Sikandar Zulqarnain Saleem, Advocate learned Special Prosecutor not to appear in this case as the indicted in the case are going to tagged as Prime Minister of Pakistan and Chief Minister of the fiefdom of Punjab and the concerned diggings aren’t interested to make the indicted persons,” the order read.
“ Request is made to place said solicitation on the record. Said operation is consequently taken on the record and be adjoined with the case,” the document read.