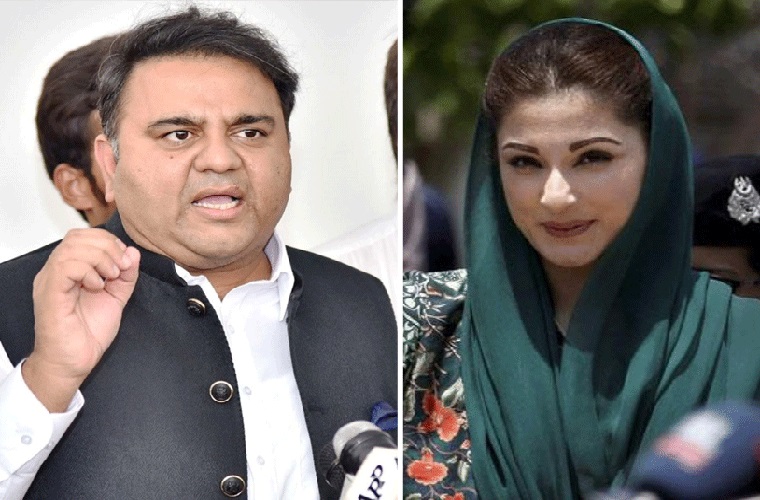 Islamabad- Pakistan Tehrek e Insaf (PTI) leader Fawad Chaudhary has said that the PML-N should apologize for the statement of Maryam Nawaz.

Addressing a press conference on Monday, he said that after the press release of the ISPR, Shehbaz Sharif had stated that people shouldn’t take the words of Maryam Nawaz seriously.” All of us know that Maryam Nawaz is an anon-serious woman. We’ll not tolerate vicious juggernauts against institutions,” he stated.
Fawad Chaudhary said that Imran Khan had given protection to the institutions and he’d noway mentioned a person in his speeches.
He said that it was better to advertise the choices before the long march.” The present government has been assessed through a US conspiracy. Abomination exists against the present government and there’s only one way to end this abomination – approach the millions,” he added.
The PTI leader said that Imran Khan would advertise the final date for the long march soon.”Our long march will be the biggest congregation of South Asia,” he added.