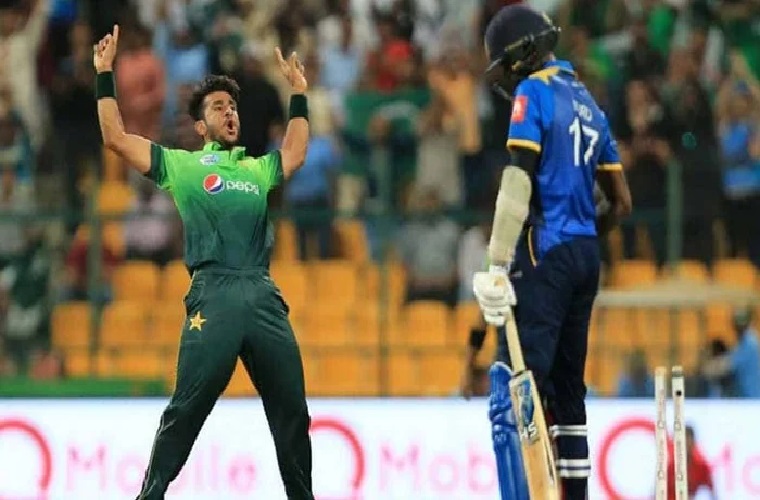 Lahore-The Pakistan cricket team will only play two Test matches in Sri Lanka during the coming series, according to individualities familiar with the situation.

According to the report, Pakistan was supposed to play three one-day matches against Sri Lanka, but the series has now been reduced to only two Tests.
The sources said the Pakistan Cricket Board (PCB) accepted Sri Lanka Cricket’s request to defer the one-day series since Sri Lanka is hosting a domestic T20 event at their home venue in July-August.
The World Super League didn’t include the three-match ODI series.

Djokovic says he ran out of gas in Monte Carlo defeat