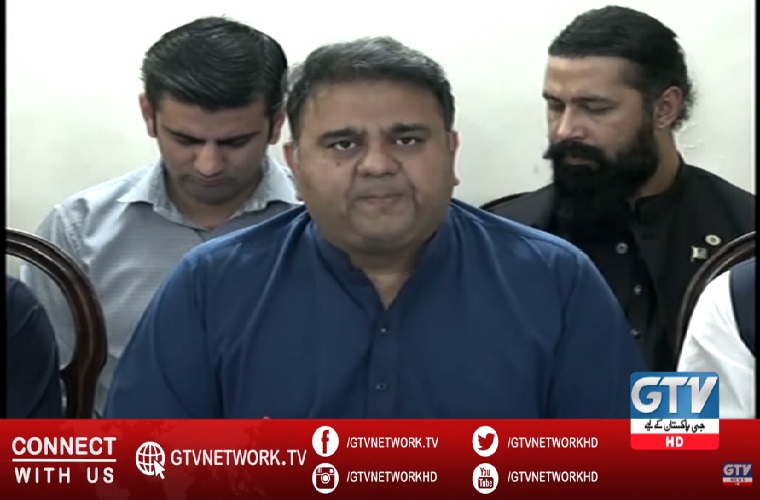 Talking to the media on Friday, he said that the people shouldn’t use religion in the matter.” Similar response shouldn’t be shown at similar holy places,” he added.
He said that the part of the Muslim Ummah is before everyone.” The high minister and the press had faced the same situation in London and Paris,” he added.
Fawad Chaudhary said that no party worker was involved in the matter. He asked the people to avoid responses at similar places.” Qasim Suri was attacked under a plan and the bushwhacker could be honored. They should be reserved under the the Anti-Terrorism Act,” he maintained.