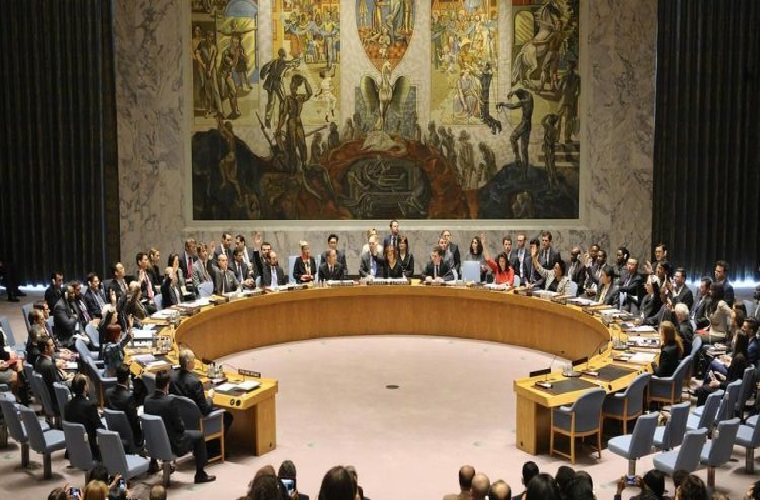 New York – The UN General Assembly has passed a resolution in the Security Council authorizing the use of veto power.

Indian Americans protest in 30 US Cities against citizenship law