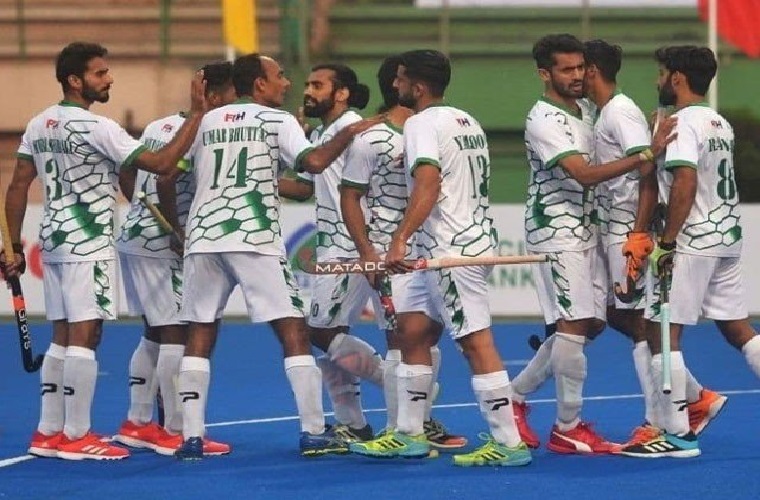 Lahore – Pakistan hockey team will compete against Belgium in the tour of Europe tomorrow.

The two-match series against the Netherlands was equal to one match.
The Pakistani team won the first match by five goals to three while the Netherlands won the second match by four goals to one.
In view of the World Cup, the Dutch team tested mostly young players instead of seniors in the matches against Pakistan, while seven players also made their debuts for the Pakistani team.
The Pakistani hockey team, which is going to Europe to prepare for the Asia Cup, will play matches against Spain in the final round.
The team management says that this tour will give the young players experience of international matches and also give us a chance to make a good combination before the Asia Cup.